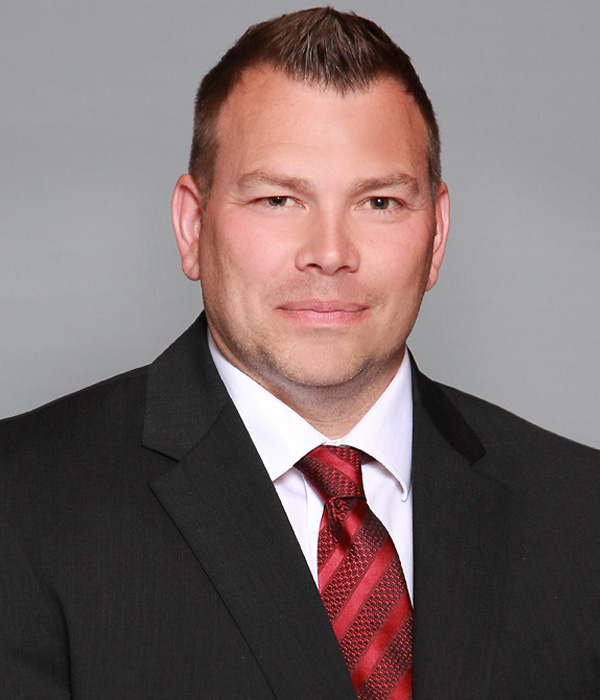 Todd St. Jean is an Investment Advisor who works with business owners and individuals. Todd helps them achieve their financial goals and life goals through a collaborative approach.

Todd believes that it is essential to have a relationship with an advisor that is based on trust. Todd enjoys helping people and making connections. This passion extends to the community in which he works and lives.

Todd has worked in financial services for 25 years and he has built a large practice and professional network over that time.

Todd Studied Commerce at Concordia University in Montreal and in the year 2000 he attained his Certified Financial Planner designation. 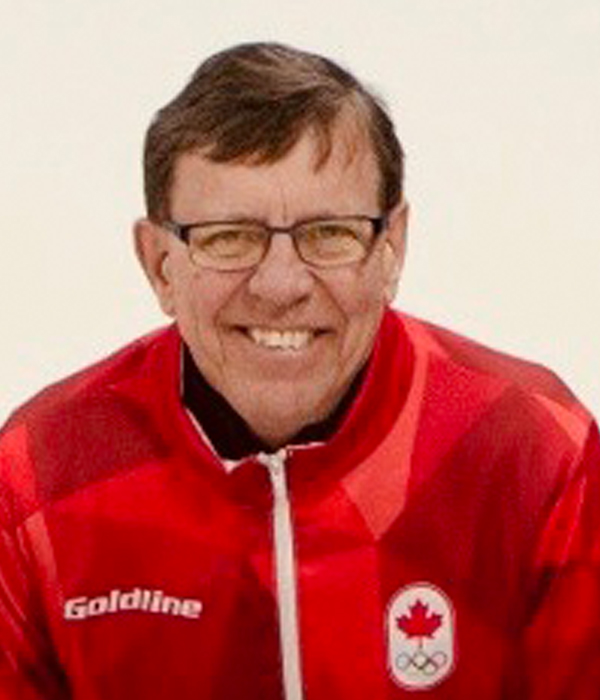 Rick Lang is a former employee of the Children’s Aid Society of the District of Thunder Bay. Over 28 years of service he worked as an Intake Social Worker, Supervisor and Director of Service. In the Director of Service role he worked directly with the Foundation Board helping to raise funds and manage disbursements.

Rick has a BSW and MSW from Lakehead University. His Board experience includes YES Employment, Thunder Bay Family Services, St. Joseph's Advisory Board as well as several Sports Boards with various organizations. More recently, Rick has worked for 8 years with the Canadian Olympic Program as a National Curling Coach. 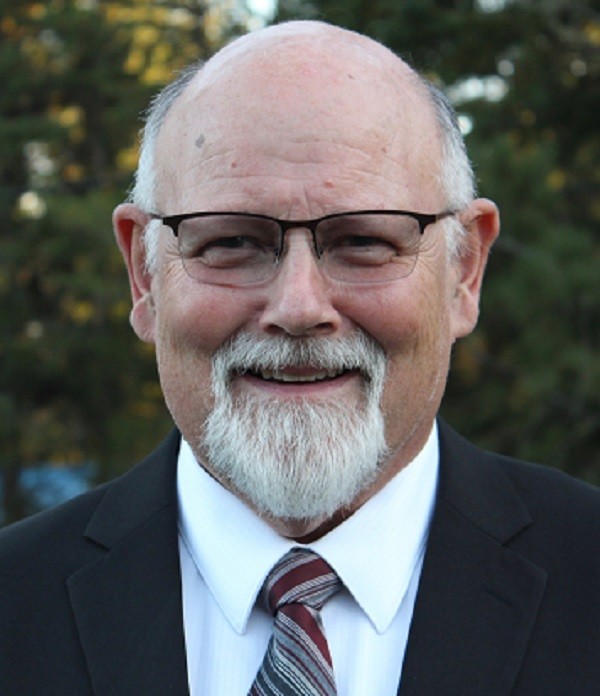 With Masters Degrees in Social Work and Healthcare Administration, Tom has had a long career in children’s services in Thunder Bay. He retired as CEO of George Jeffrey Children’s Centre in 2018 after serving in that capacity for 4 1/2 years. Prior to that, he was Executive Director of Children’s Centre Thunder Bay for 25 years.

Tom has extensive Board experience having served on local, provincial and national not for profit Boards of Directors. Currently, Tom is past Chair of the CMHA Ontario Board of Directors and also Vice Chair of Empowered Kids Ontario.

Tom has been recognized for his many professional contributions with the Queen’s Golden Jubilee Medal, the Elizabeth Manson Award for Community Service in Mental Health and the Thunder Bay Council’s Citizen of Exceptional Achievement Award. 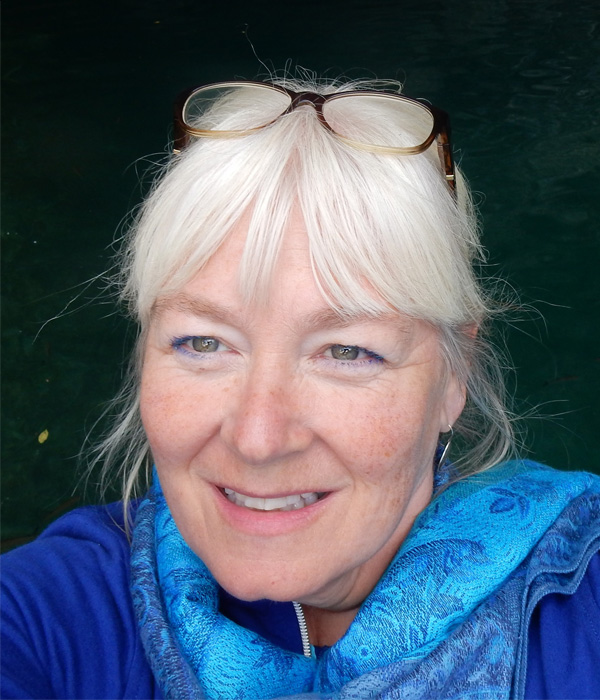 In 1982, Susan Jones started her career in child welfare primarily working with residential services and youth in foster care, moving to management in 1992, and retiring in 2014. In addition to her work with CAS, she taught at Confederation College for 12 years primarily in the Child and Youth Worker Program. Her involvement with various Boards/committees include : Lakehead Regional Family Centre Board (CCTB), Ontario Association for Children’s Mental Health Board, Norwest Community Health Centre Board, PRO Kids Board, Leaders of the Way Committee, Youth and Crime Committee, Joint Advisory Committee for Mental Health/Addiction Services, as well as other fundraising/event committees. Susan and her husband Cliff are also involved with various charities including Linda Buchan Centre, Thunder Bay Regional Health Sciences Foundation, Red Cross, United Way, Thunder Bay Community Foundation, and Pro Kids.

Susan’s proudest accomplishment is becoming a foster parent. “A child born to another woman calls me mom. The depths of the tragedy and the magnitude of the privilege are not lost on me.” - Jody Landers 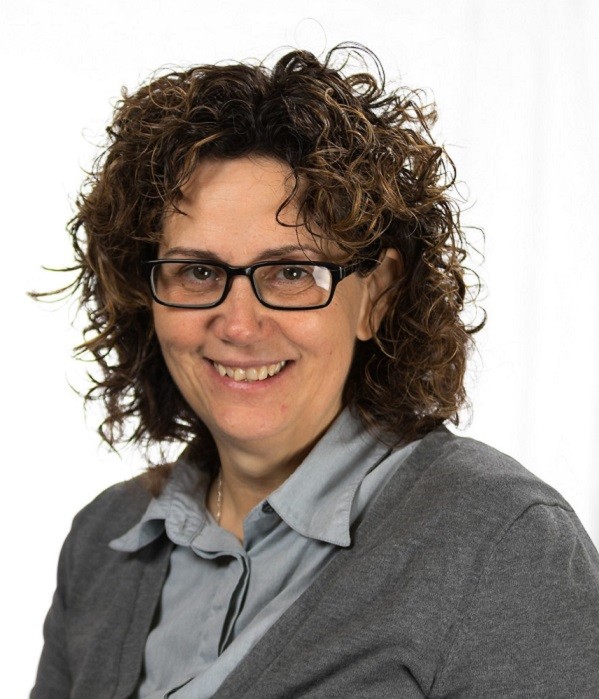 Wanda MacArthur began her full-time career with Children’s Aid in 1989, beginning as a front line Child and Youth Worker in an agency operated home. In 2002, she moved to a role within management and in 2014 became the Director of Children and Resource Services until her retirement in October 2020.

Throughout her career with Children’s Aid, Wanda participated in many agency run or supported initiatives that helped support children, youth and families. Among those initiatives was Black Light Theatre, an agency supported, youth led theatre group that included children and youth involved with the agency as well as children and youth from the community. Black Light Theatre was able to perform a number of plays locally and throughout the province, in part with the financial support of the Foundation, and was highlighted in a peer reviewed Child and Youth Care journal for its therapeutic impact and value for children and youth.

Wanda brings many years of volunteer, fund-raising and Board experience to the Foundation as an Alumni representative. 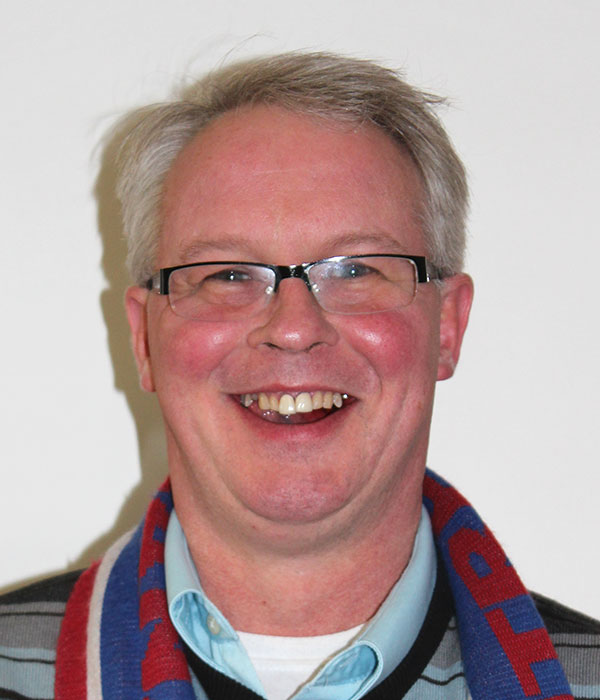 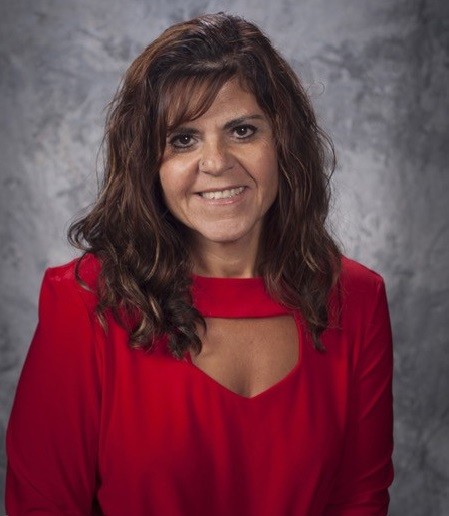 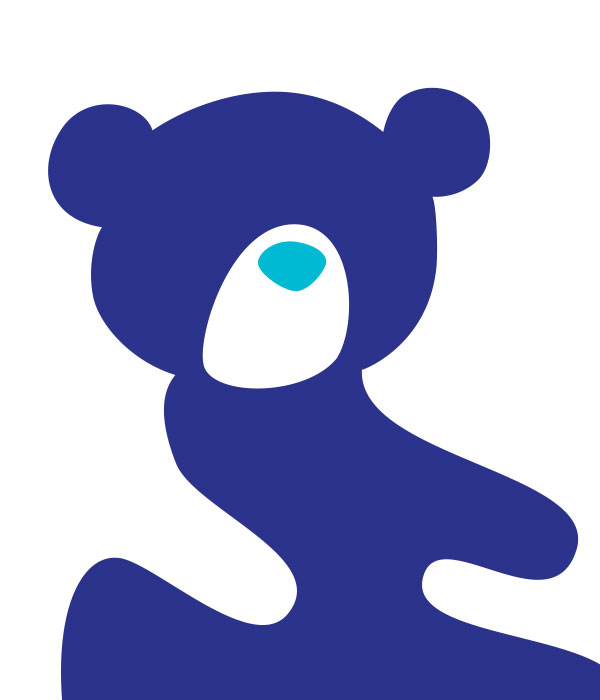 Ryan Bhopalsingh has over 15 years of experience serving in both the private and public sector focusing on planning, strategy, project and relationship management. His passion for healthcare and social advocacy, paired with his extensive professional and educational experience, brings a unique perspective to the board. His previous experience as a volunteer for Sick Kids Hospital and as a former board member  of Rural Roots Children's Centre, has given  of him the opportunity to appreciate how the quality and accessibility of child care is crucial to advance society as a whole. Ryan earned a Bachelor of Business Administration from Lakehead University and a Master of Business Administration from the University of Athabasca.